Data hosting: recent events were reminiscent of this  sovereignty

Olivier de Maisonrouge, an expert at the Economic Intelligence Observatory, reminded us last October of the sovereignty issues involved in hosting national and European computer data. French news has provided yet another example of this in recent months. The controversy – and the legal proceedings – began when the French government selected Microsoft to host the French Health Data Hub, reminding us of the inherent risks of hosting sensitive data (in this case health data). In her October memorandum to the government, the CNIL president warned of the risks posed by the American Cloud Act and its extraterritorial nature for the confidentiality of our citizens’ data and urged the government to break with the American host. The French government heeded her warning and, on 9 October, the Secretary of State for Digital Affairs, Cédric O, announced his intention to ‘repatriate’ the hosting of the Health Data Hub in Europe ‘to French or European platforms.’

The end of “cultural corruption”? The European ambition of GAIA-X

Introduced by the German federal government in October 2019, the federated architecture program, GAIA-X, aims to create a “high-performance, competitive, secure and reliable” data hosting infrastructure on a European scale. France was quick to join the project, which resulted in a partnership between France’s OVHCloud and Germany’s T-Sytems, which is responsible for setting up the infrastructure. The Franco-German initiative, which initially brought together a consortium of 22 companies – equal parts French and German – has since reached European stature. Of the 180 current members of the project, there are 30 Italian companies, “while a dozen other European Union member countries are represented”, according to L’Usine Nouvelle.

At the GAIA-X Summit held on November 18-19, 2020, its CEO Hubert Tardieu stated: “The sovereign cloud means giving sovereignty over the use of data back to those who share it.” And T-Systems’ France Director Jean-Paul Alibert, added: “Gaia-X is about building, not excluding.”

And in fact, American brands Microsoft, Amazon and Palantir, as well as the Chinese Huawei are stakeholders in the project. However, according to the newspaper Les Echos, their power is limited: although they are involved in the preparatory work, they have no decision-making rights within the company.

The GAIA-X project is not intended to compete with cloud services giants such as Microsoft Azure or Amazon Web Services (AWS), the cloud computing subsidiary of the Amazon group. Its objective is not to create a European public cloud since it is aimed at B2B players. It aims to bring out a set of standards and good practices “in line with European values”, with data reversibility, interoperability, transparency and security as key principles.

The commercial stakes of cloud computing are high: in 2019, the European data market was worth more than 400 billion euros. And cloud services, the substrate of the data market, are booming, as is AWS. In 2017, AWS was in a comfortable position as the global market leader in the sector with 49.4% market share, well ahead of Microsoft (12.7% share) and Alibaba (5.3% share). Although AWS represented “only” 10.7% of Amazon’s total turnover, its operating profit that same year reached 7.3 billion US dollars out of the 10.1 billion for the group’s activities as a whole. In 2019, Gartner projected that the global market would grow exponentially between 2018 and 2022, from US$182.4 billion to US$331.2 billion. In addition to the huge commercial stakes of public cloud services, the provision of sovereign cloud services is a fierce competition between industry leaders. When AWS lost the bid on the US$10 billion JEDI military cloud project by the Department of Defense (DoD) to Microsoft, the company decided to file a lawsuit against the DoD in February 2020. The DoD confirmed its choice in September 2020, prompting AWS to go so far as to claim in a blog post that the DoD’s decision was inspired by a desire to “satisfy the President’s [Donald J. Trump’s] wishes, rather than do the right thing,” referencing accusations of a personal rivalry between Jeff Bezos and the former president.

GAIA-X is not reason enough to create national sovereign clouds, or a community sovereign cloud. However, it does merit involving political and industrial decision-makers at the heart of data sovereignty issues. It is also a platform for meetings, exchanges and sharing expertise between the European players who are stakeholders in the initiative. 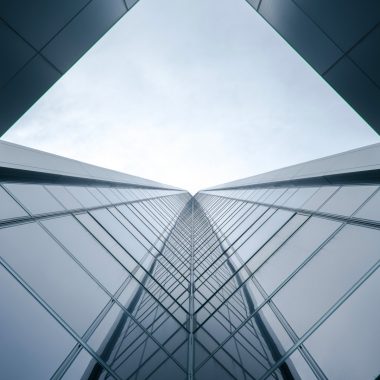 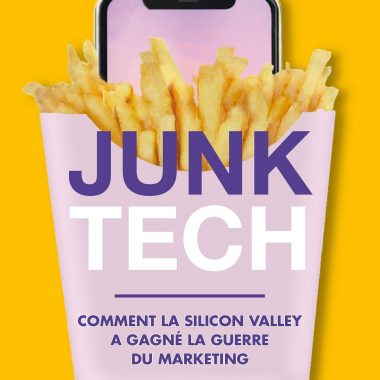 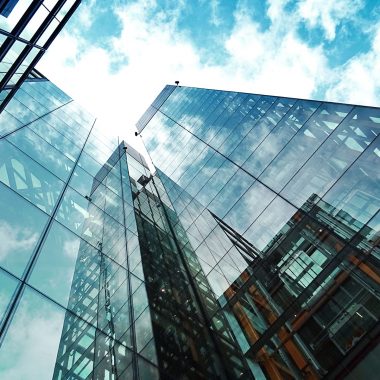 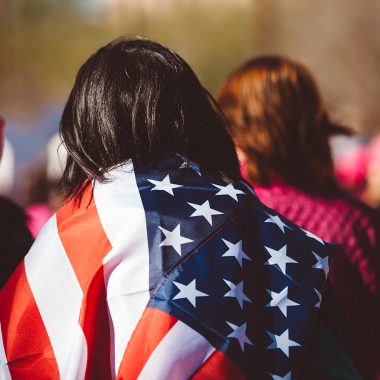 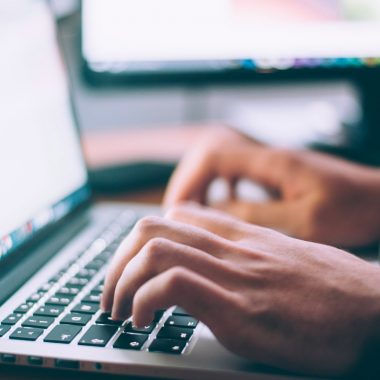