Why are angry lawyers throwing away their robes, and demonstrators in social movements performing synchronised dance routines? To get “the perfect picture” – recorded in smartphone videos and on TV cameras, capturing the attention of the public, their peers or the media, opinion leaders or those in power, in order to obtain social or political recognition.

In the last ten years, media visibility has been joined by visibility through digital self-promotion. This new cult is a democratic one, as it is open to anyone who owns a basic smartphone. Stemming from neo-Protestant culture, it is creating a new relationship with reality and truth, in defiance of the political and media powers that be, just as the Protestant reform of the 16th century, via books and printing, was built in defiance of the spiritual powers of the day.

Fuelled by visible events, it is transforming our image of the world around us – including the status of the politician, who is now looking more vulnerable than ever. Because transparency goes hand in hand with a need for visibility, just at a time when politicians are retreating behind policies which ignore the people disadvantaged by them. And for those disadvantaged, visibility offers a means of affirming their own existence: we call this “populism”…

Fighting for your personal or collective visibility has now become a basic rule of the social or political game. A desire to be seen and an obligation to see… self-expression in full public view… visibility is a tyranny whose driving forces lie deep within us, and whose trigger is at our fingertips. A cruel tyranny when it implies a fall from grace, but a sweet one when it denotes the elevation – in the religious sense of the term – of an individual or group they have fought for. 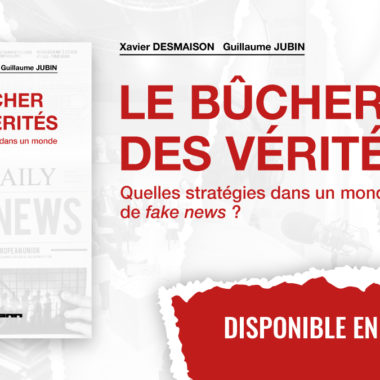 GTA IV: the dark side of the American dream 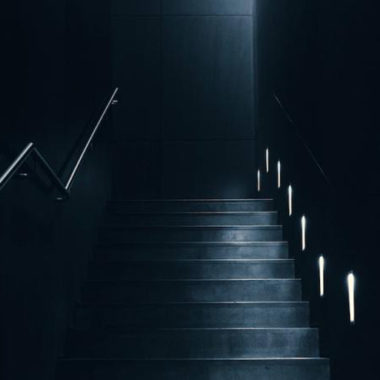