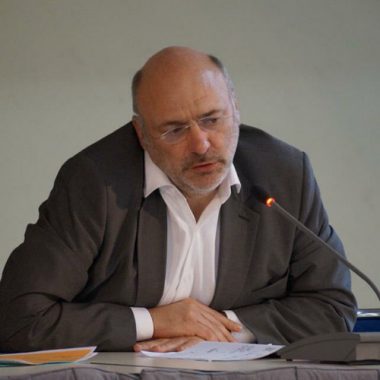 A former advisor to the President of Region Centre Michel Sapin, and prior to that Head of Communication for the Ile-de-France and Centre regions of France, Philippe Guibert was appointed head of the French governmental information service (SIG) in 2012. He held this post until 2014.

Since February 2019, he has been leading a French Ministry of Health and Welfare task force examining disinformation in public health. He joined Antidox as a Partner in October 2019. In January, his book La tyrannie de la visibilité (“The Tyranny of Visibility”) was published by VA Éditions. 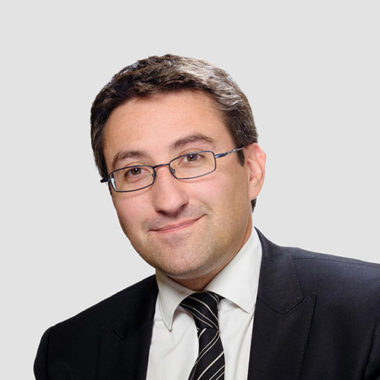 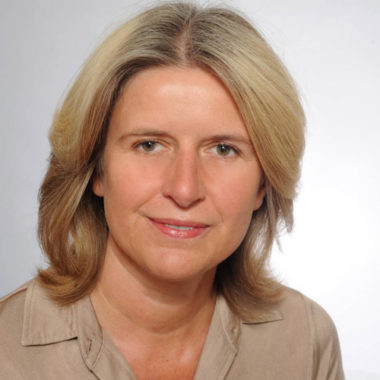 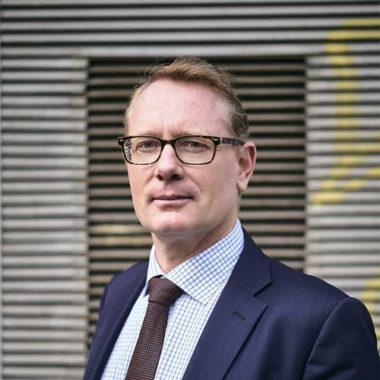 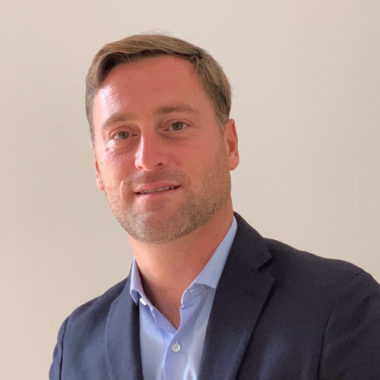 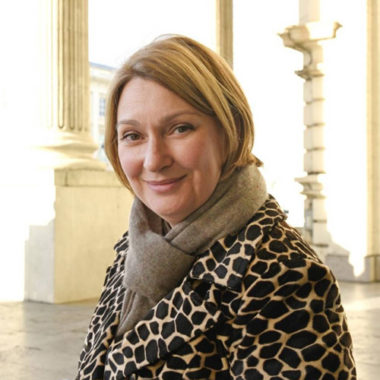 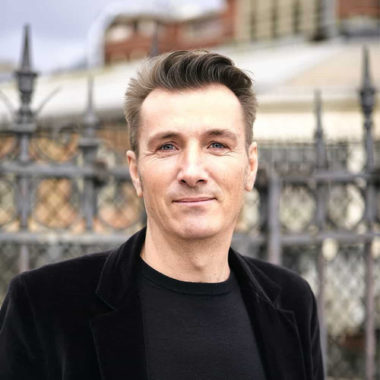 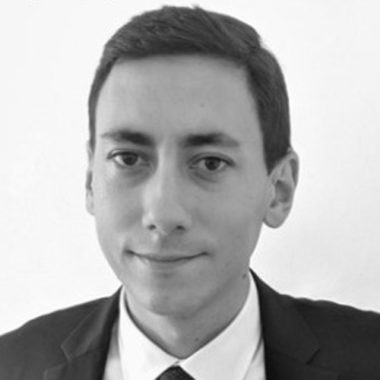 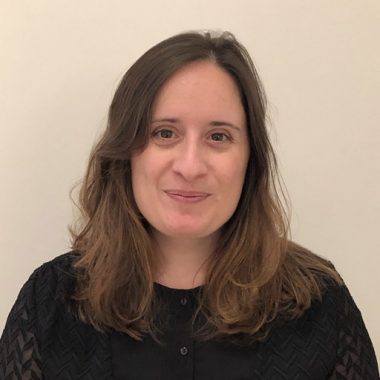 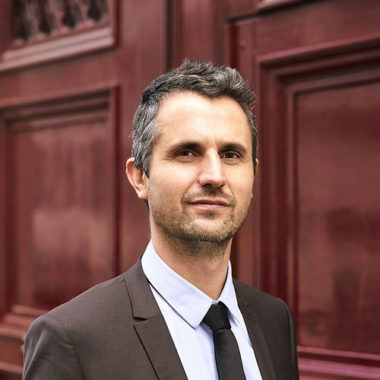 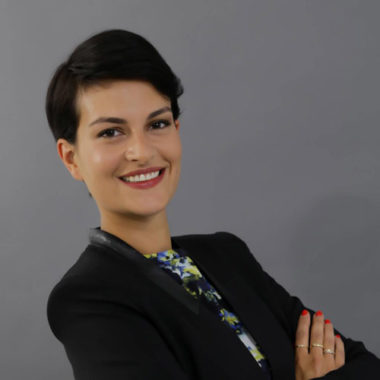 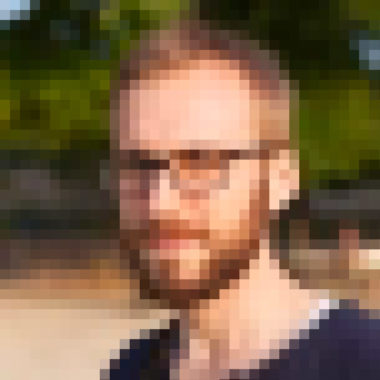 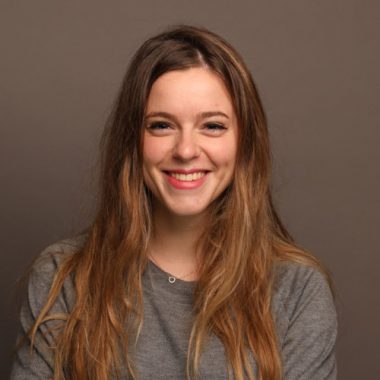 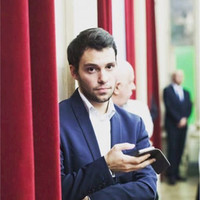 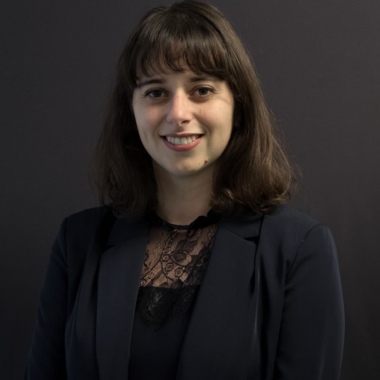 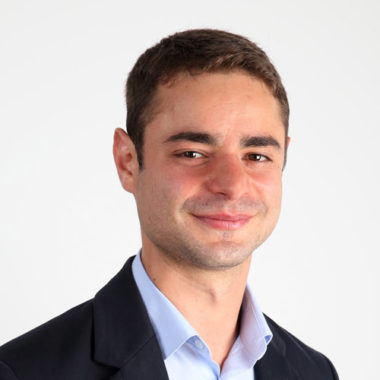 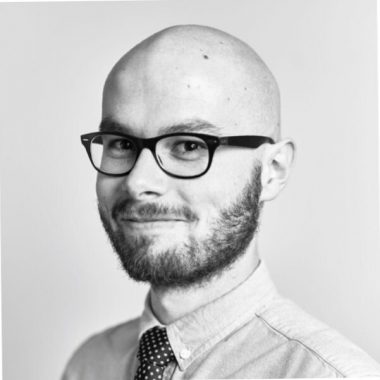 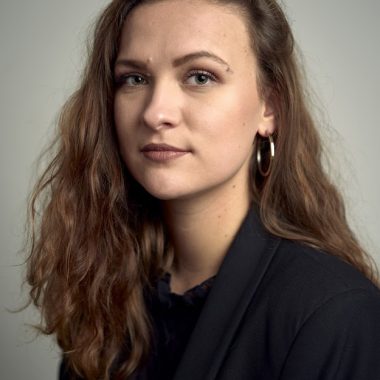 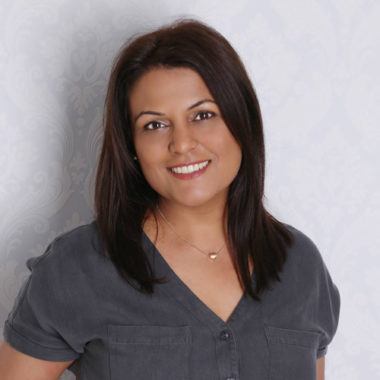 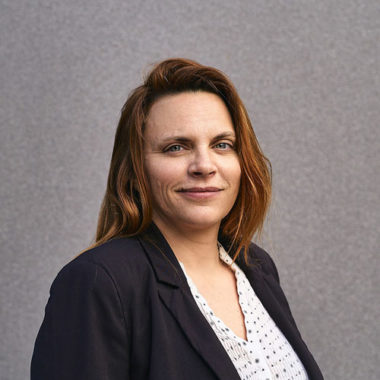