Civic Fab has begun producing and publishing a series of content in video format to combat the rash of fake news and conspiracy theories about the Covid 19 pandemic.

Civic Fab is an association supported by antidox, but also Facebook, Google, the Dilcrah, the CGET and the CIPDR. During the lockdown, it has continued with its key task of combating fake news and conspiracy theories.

Intellectual viruses are just as virulent as natural viruses. 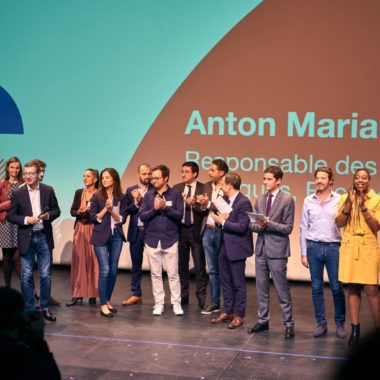