Congratulations to the Civic Fab association, winner of Facebook’s online citizenship fund, which recognises French initiatives of all kinds (associations, entrepreneurs, educational, technological, etc.) seeking to make the Internet a more respectful space by advocating responsible behaviour and fighting against disrespectful attitudes. Tuesday was the first anniversary of Facebook’s online citizenship fund, in the presence of ministers Gabriel Attal and Adrien Taquet, Facebook president Laurent Solly, YouTuber Hugo Decrypte and representatives of the 12 prizewinners. Civic Fab CEO Karim Amellal was present to receive this prize for a project aimed at engaging an audience of young school “dropouts” by means such as encouraging them to produce short films. The association also uses other tools, including the “What the Fake” platform, reaching several million people every month with content that deciphers and contextualises extremist, radical, conspiracy and hate speech. Our thanks to Facebook for their support, and to our other sponsors, including CIPDR, DILCRAH and CGET.

Games as means of communication 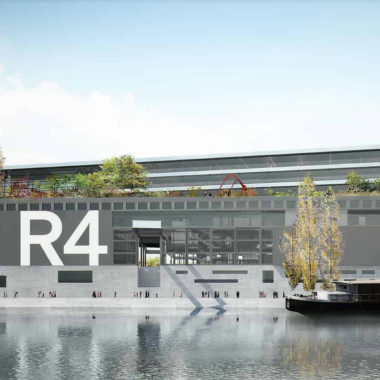 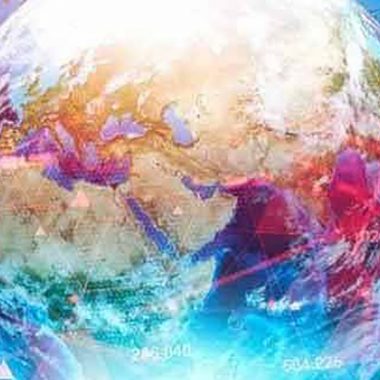 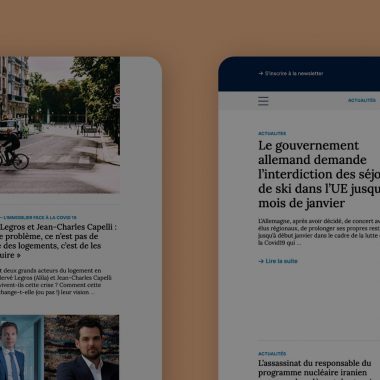 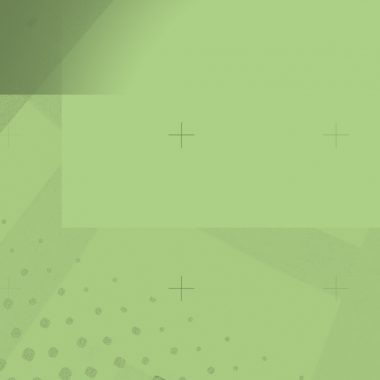